Harvest of Loneliness: The Bracero Program film screening and discussion 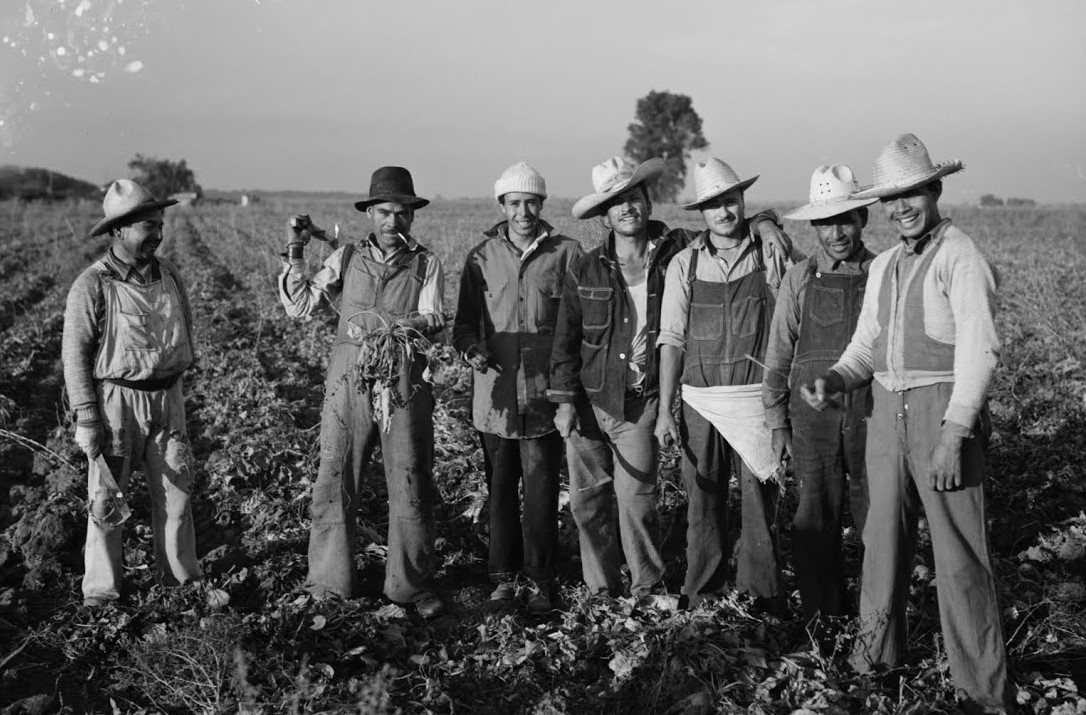 Harvest of Loneliness: The Bracero Program

In recognition of the Mexican migrant workers and Mexican-Americans who have played an important role in shaping the agricultural landscape in McHenry County, we offer this little-known part of our past.

Shedding light on the current debate over immigration reform and the use of “guest workers” in American agriculture, this historical documentary examines what was known as the Bracero Program – a system put in place from 1942 to 1964 to recruit Mexican farm laborers for temporary work in the United States. The film presents moving testimony from surviving braceros as well as family members and descendants of these displaced workers, who typically went north expecting not just fair wages but also humane treatment and working conditions – expectations that were rarely met.

After the film, special guest Maggie Rivera, President of the Illinois Migrant Council, will be on hand to share the story of her father, Raul Enriquez, and family members Teodoro Cardoza and Juan Rivera, who came to Illinois as braceros and worked on farms in McHenry County.

This program is hosted by The Land Conservancy in partnership with the Illinois Migrant Council and the Center for Urban Agriculture at MCC, with support from Food: Land: Opportunity.