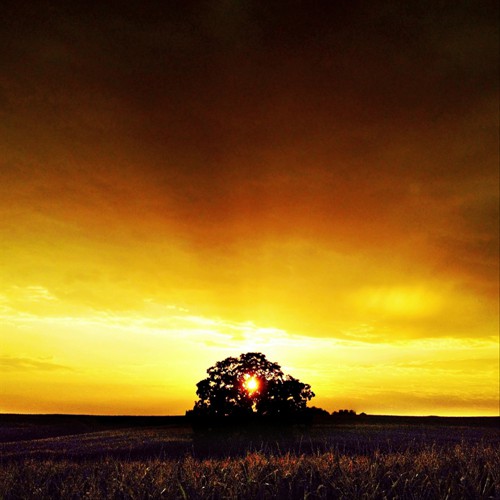 We may be under the threat of a Winter Storm Watch, but today we celebrate the longest night of the year, and tomorrow we know that there will be a little bit more daylight every day until the Summer Solstice on June 22nd. How great is that?!

The day – and night – have been celebrated for thousands of years by people all over the world. Yuletide, as the season is known, means, literally, the turning of the sun. For, it is today that the sun will stay nearest to the horizon and will spend the shortest amount of time above the horizon. But the tide will turn tomorrow as the sun travels a little higher and stays above the horizon a little longer!

Imagine a time before electricity. Nights were dark. Very dark. Darker than any of us will experience in our lifetimes. Is it any wonder that people celebrated the longest night of the year?

Five thousand years ago in Ireland, local people built a temple that covers an entire acre of land (an area roughly 210′ by 210′). This structure is called Newgrange, and it appears to have been built specifically to honor the shortest days of the year, for there is a chamber that is illuminated by the sun for 17 minutes just five days each year – the five shortest days (December 19-23).

We will never know exactly why the structure was built, but we can believe that Newgrange was a very important structure. After all, the stones had to be cut, moved and placed by hand – there were no machines to do that for them. This was a major undertaking! And what are the odds that it was sheer chance that a portal was placed in the exact place necessary to illuminate the interior chamber with direct sunlight just five days each year – the five days with the least sunlight?

So, whatever your holiday of choice this winter season, take a moment to reflect on the ancient people who celebrated the darkness of the Yuletide, and gave thanks for the turning of the sun.