You don’t have to be big to do big things

The wonders of nature on a half-acre in McHenry 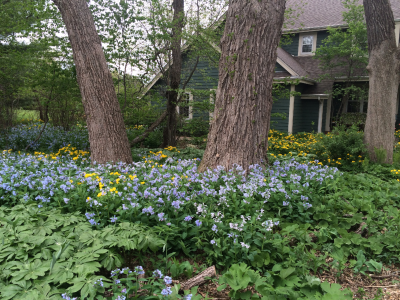 Native plants abound at the Shroyers’ home in McHenry.

In 1987 Bob Schroyer and Pat Sullivan-Schroyer fell in love with a half-acre parcel in McHenry and the natural areas that surround it. Their home is nestled amongst native oak and hickory woodland as well as prairie; however, much work needed to be done to transform it into the wildlife haven it is today.

The Schroyers have worked hard to remove invasive species and add native plants on the property. Some native species like toothwort and trout lily returned on their own, and now grow amongst hundreds of native prairie and woodland species. 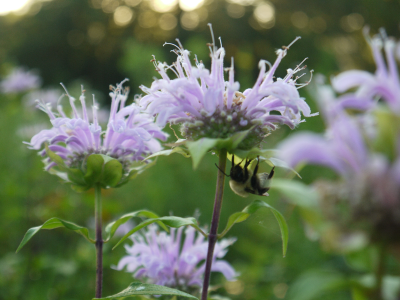 Nature’s beauty extends beyond their half-acre, as the property is connected to nearly 300 acres of conservation easement and natural areas that are owned and managed by TLC and the McHenry County Conservation District. 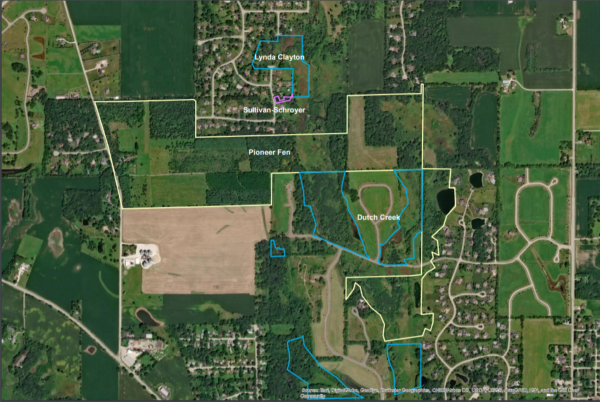 Pat says they chose to preserve this space because of the life that is now represented on her small plot, “all of the wildlife, the mammals, the birds, the amphibians, the reptiles, the insects, the plants, the mycorrhizae (soil fungus), other micro-organisms in the soil, everything that lives here, visits here, passes through here, that we see and all those we don’t see who benefit.”

She adds, “There is also the spirit of the land, in the land, that we don’t see, we just feel—the peace of being out there in the space. It is a space to wonder about what and who was here before us. It is a space to experience the joy of birdsong and frogs calling in all the wonders of nature.”